Finally, i finished my sets and got rid of my lazy self i also wrote a tutorial!
yay productive me. ◕‿◕

i actually found myself iconing other pairings in this challenge how do i begin to tell you. the vampire diaries man.
10 THEMES
stefan/caroline
tyler/caroline
alts[5]:

dwo_stillness. i tried to keep the 20 icons equally distributed among nine ten and eleven. i managed yay! by making an icon of the there of them and one of the tardis. also the main theme is space. i tried to represent it by lots of light and words from the incpiration post. soo here! 20 the doctor icons.

okay this tutorial was requested on tumblr on my ps blog but i though why not share it with you lovely people.

I know how coloring dark screencaps can be hard, especially when they are very blue blue or green, or even worse red.
I'm gonna show you how i colored two of these. the first one is for merlin. some of the merlin scenes are really blue and dark. forest and night etc.
firstly i always look to make my image brighter. to bring out the hidden skin tones. and then adjust them.

step #1: i duplicated my base layer and set it to screen 100 %, you can already see that it made things a bit more clear. you could add gaussian blur for a little sofness too. 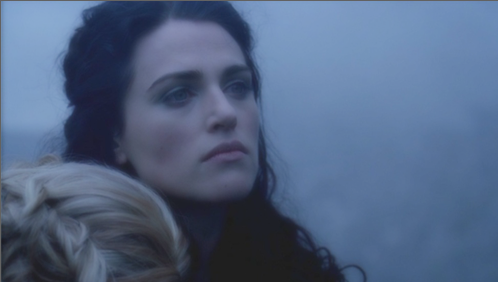 step #3: time for a color balance layer. to get rid of the blues by bringing out the yellows and reds. settings: x x 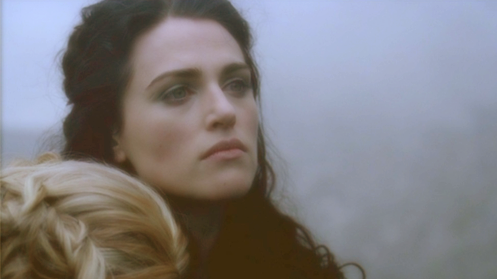 step #4: you can see that we lost a lot of contrast during this step. so i merge everything strl+alt+shift+e and then desaturate it image> adjustment> desaturate. you could also add gaussian blur but that's optional. and then set this layer to soft light. change the opacity according to your cap. 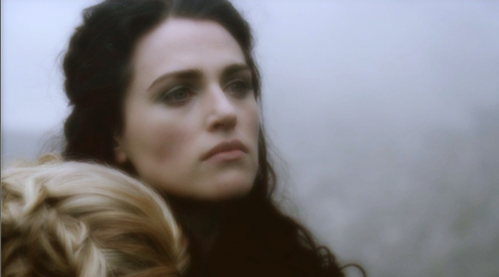 step #5: now the image looks a bit dull. so i'm just gonna add some vibrance and colors also some light. add a new vibrance layer. vibrance +100 you could add more according to your vibrance liking but this should be enough because we will add more colors with selective color layer. 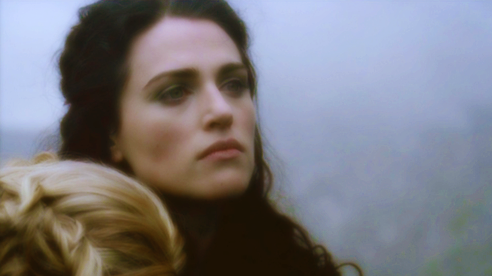 step #6: i think that morgana's face now needs a bit of light. you could use light texture i just find it easier to creat random light blobs using my round brush tool. you could use any colors you want i'm just gonna use white and light blue/green.you could also use other brushes to add more of an effect later. for example grunge/paint brushes. this how my layer looks like this: 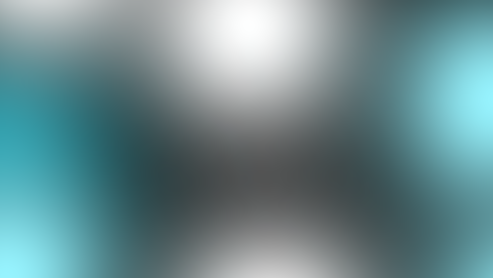 step #8: i noticed my image was getting a bit dark so i add a new brightness/contrast layer. brightness: 27, contrast: 20. i also added a new photo filter layer for a warmer feel but it's optional.

step #9: final step. i want to re-gain the light blue in the bacground since i almost loast all of it. so i creat a new layer. using a soft round brush and #38bfe6 as my background color, i brushed over morgana. and set it to soft light 70%.

pretty simple right? i'm sure you wizards will be able to do it anyhow.

the second one i only uploaded a psd, since you know know what i do and how. :) download
i hope you find these somewhat useful!


Comments are ♥
watch/join for updates?